Found this living plant on South Scott Street, February the 6th. Yes, I left it alone. 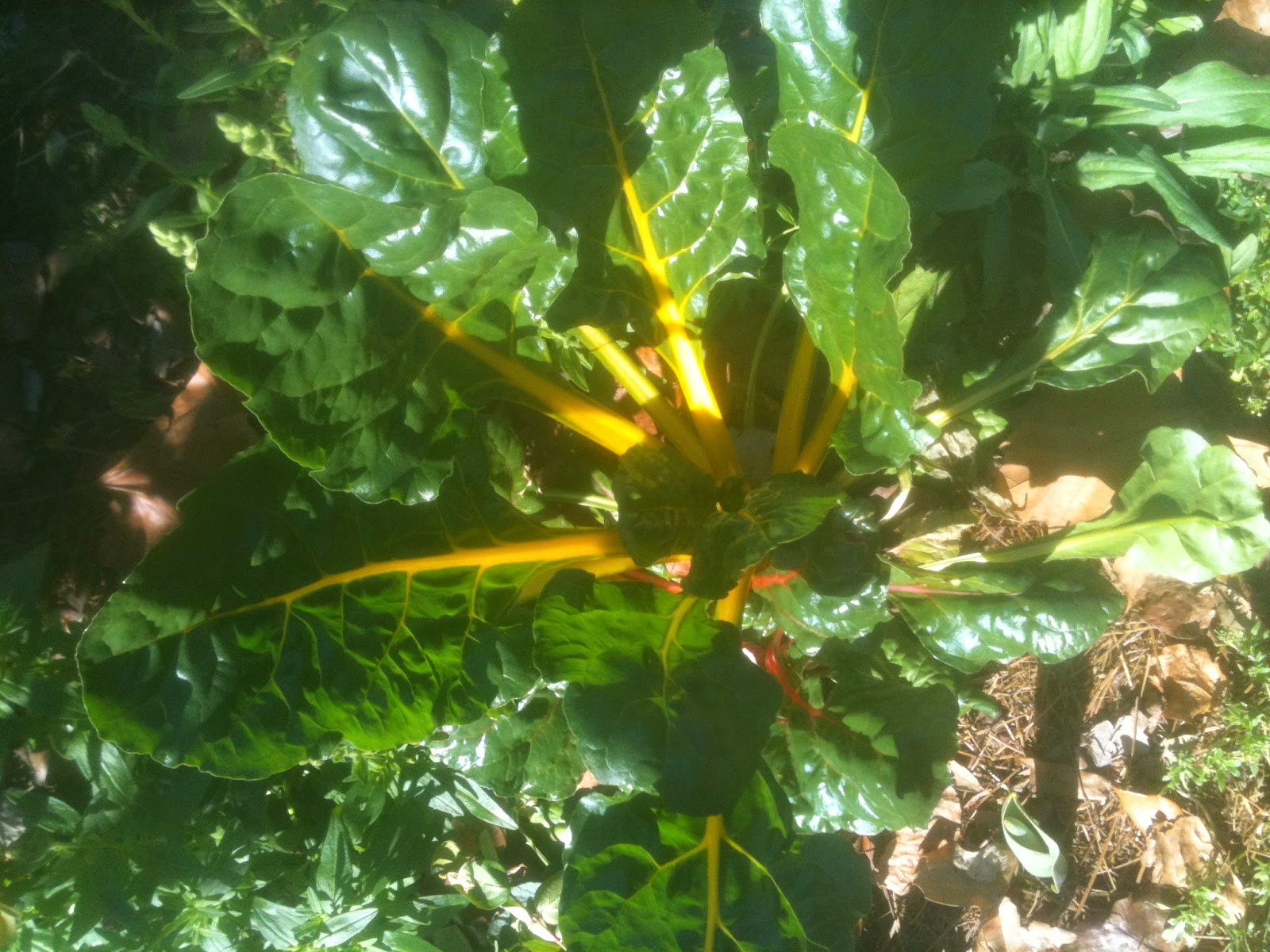 What to Do with an Old Wal-Mart.

Now, all they need to do is to rezone the area so that a neighborhood or town center can grow up around it.

Texas town comes up with the best use for an old Walmart: a public library! 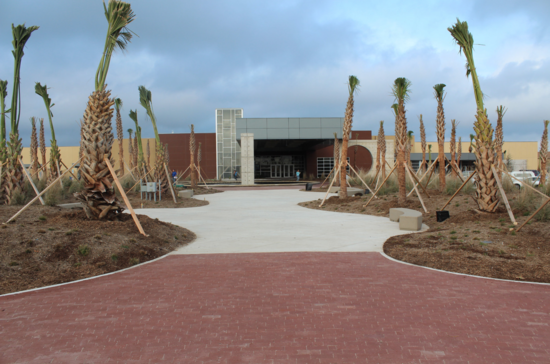 5.6 Percent Unemployment is a LIE!

So says the CEO of the Gallup Corporation, which conducts polling.

"Here’s something that many Americans -- including some of the smartest and most educated among us -- don’t know: The official unemployment rate, as reported by the U.S. Department of Labor, is extremely misleading.

"Right now, we’re hearing much celebrating from the media, the White House and Wall Street about how unemployment is “down” to 5.6%. The cheerleading for this number is deafening.

"None of them will tell you this: If you, a family member or anyone is unemployed and has subsequently given up on finding a job -- if you are so hopelessly out of work that you’ve stopped looking over the past four weeks -- the Department of Labor doesn’t count you as unemployed."

Neither do they count anyone who does at least of one hour of work in a week and are paid at least $20.00.

Nor do they count people who are working part time but want a full-time job.

"The official unemployment rate, which cruelly overlooks the suffering of the long-term and often permanently unemployed as well as the depressingly underemployed, amounts to a Big Lie."

Peak Oil is Back!

Today I was at the Post Office on bayou Saint John and I discovered this headline and this graphic on the front page of USA Today (television in print). 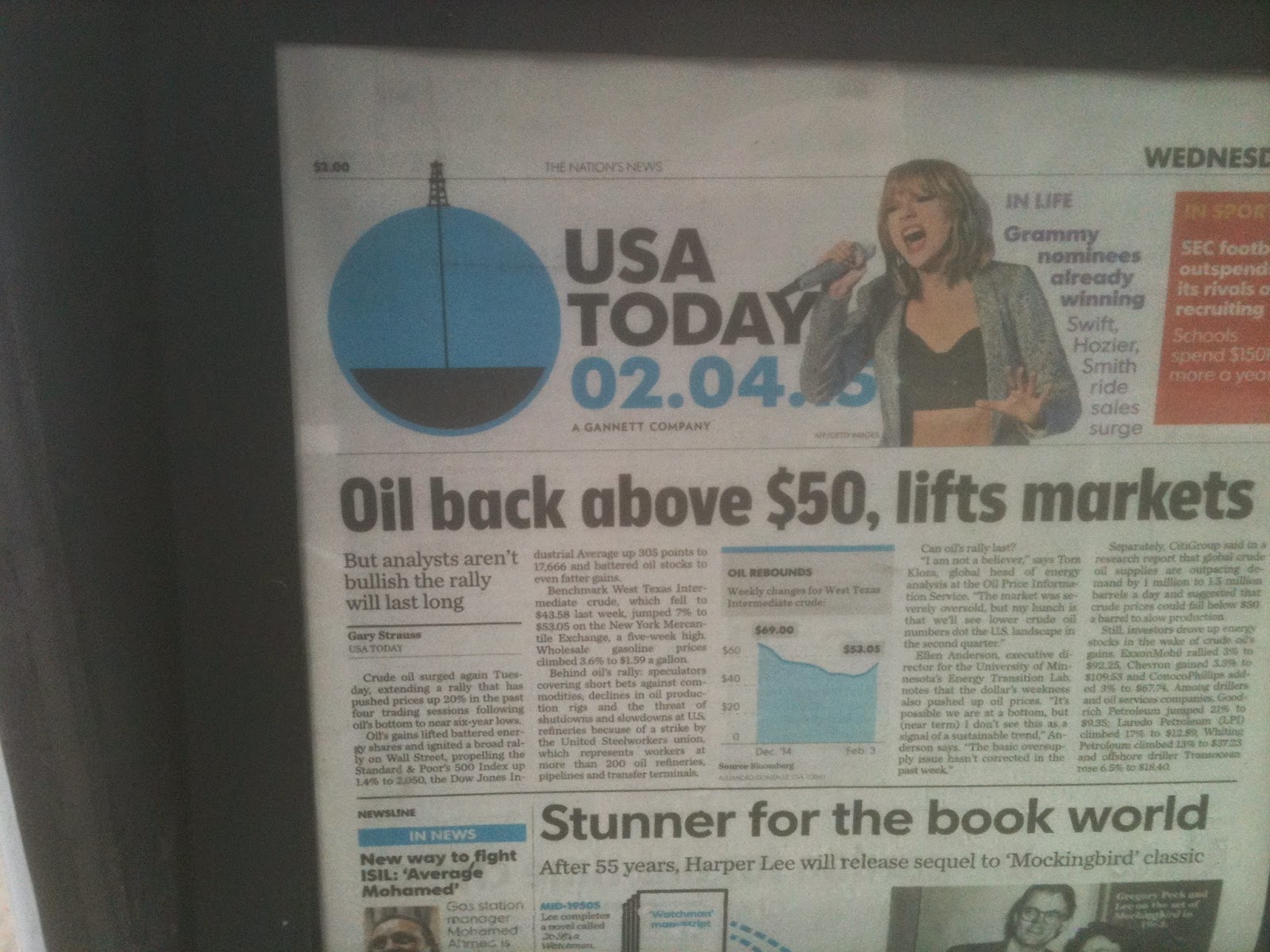 Note how the circle representing the globe is more than half empty of oil. And this is how oil prices behave in a post-peak environment, where the global economy is laboring under a huge overburden of debt. As oil prices spike, the high point met is lower than the previous highest peak price, but the cost of bringing oil to market increases because the extraction is becoming more difficult and requires more resources. For more information, see Gail Tverberg's Our Finite World and Steve Ludlum's Economic Undertow weblogs. The two websites are filled with immense amounts of information packed into each posted article explaining why this is so, and must be so. 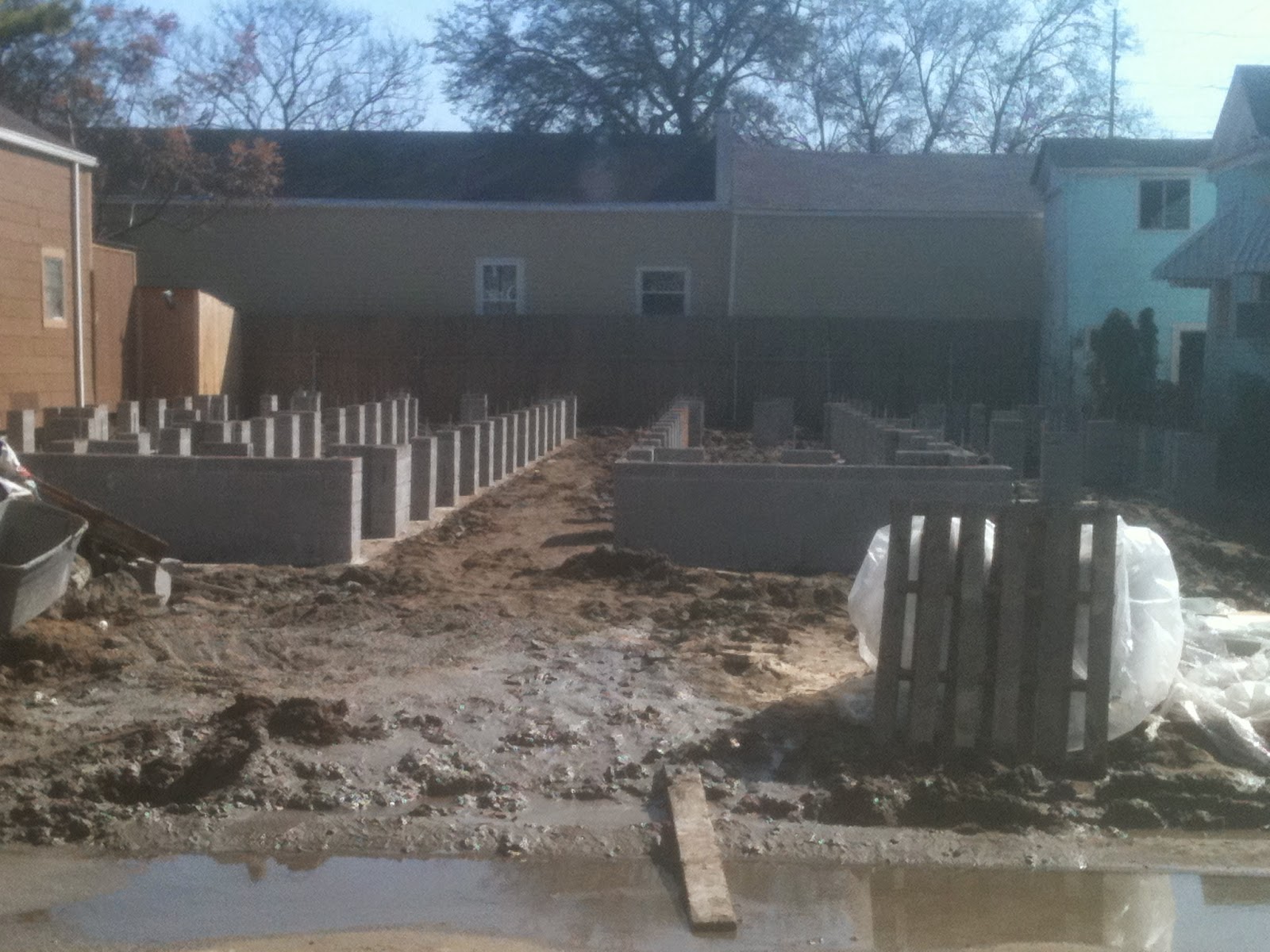 Foundation for a House on S. Cortez St.

They've finished driving the piles, so now we wait for a framing contractor to build the first floor platform. 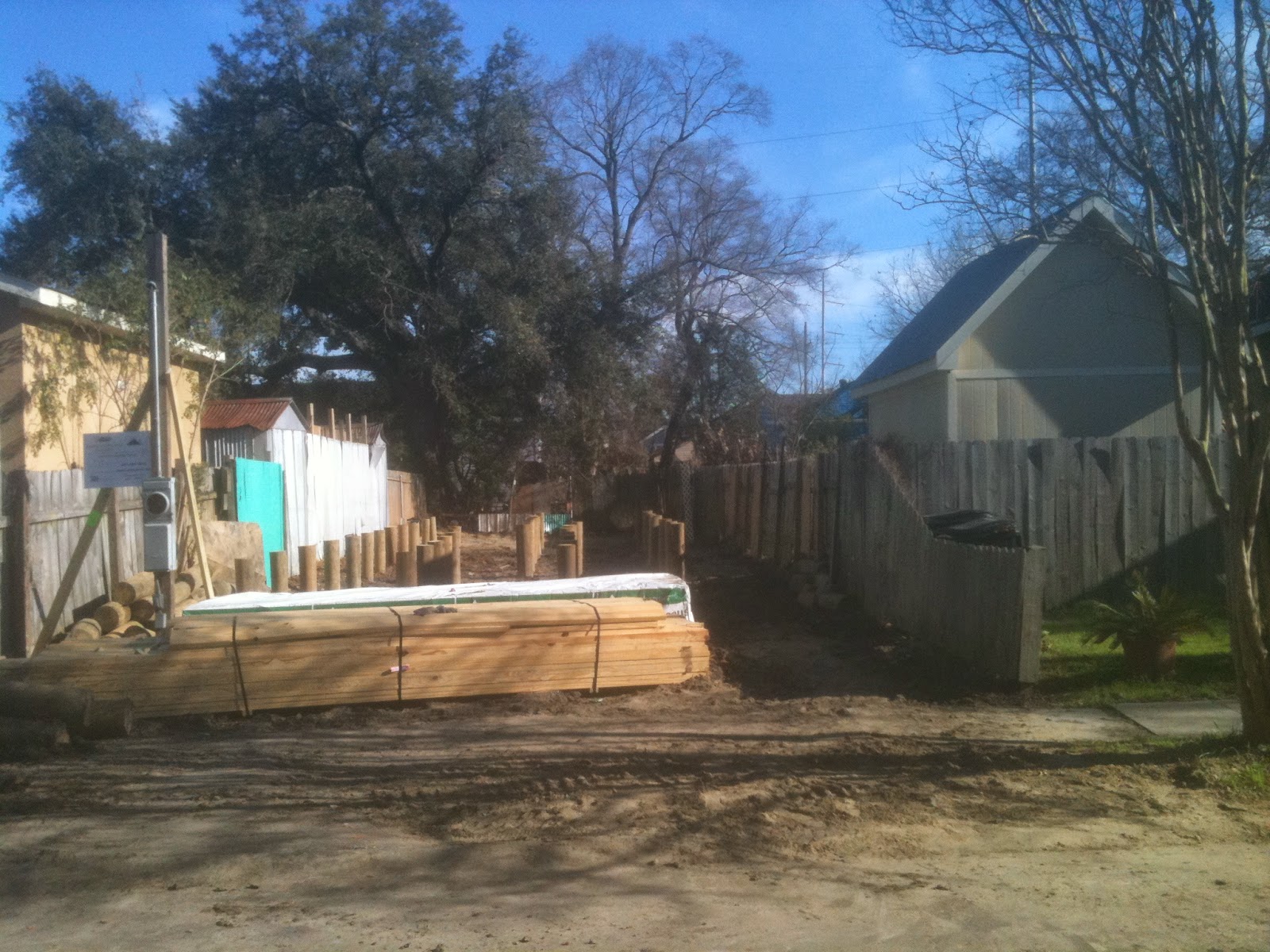 Another view of the iceberg house in the former vacant lot. 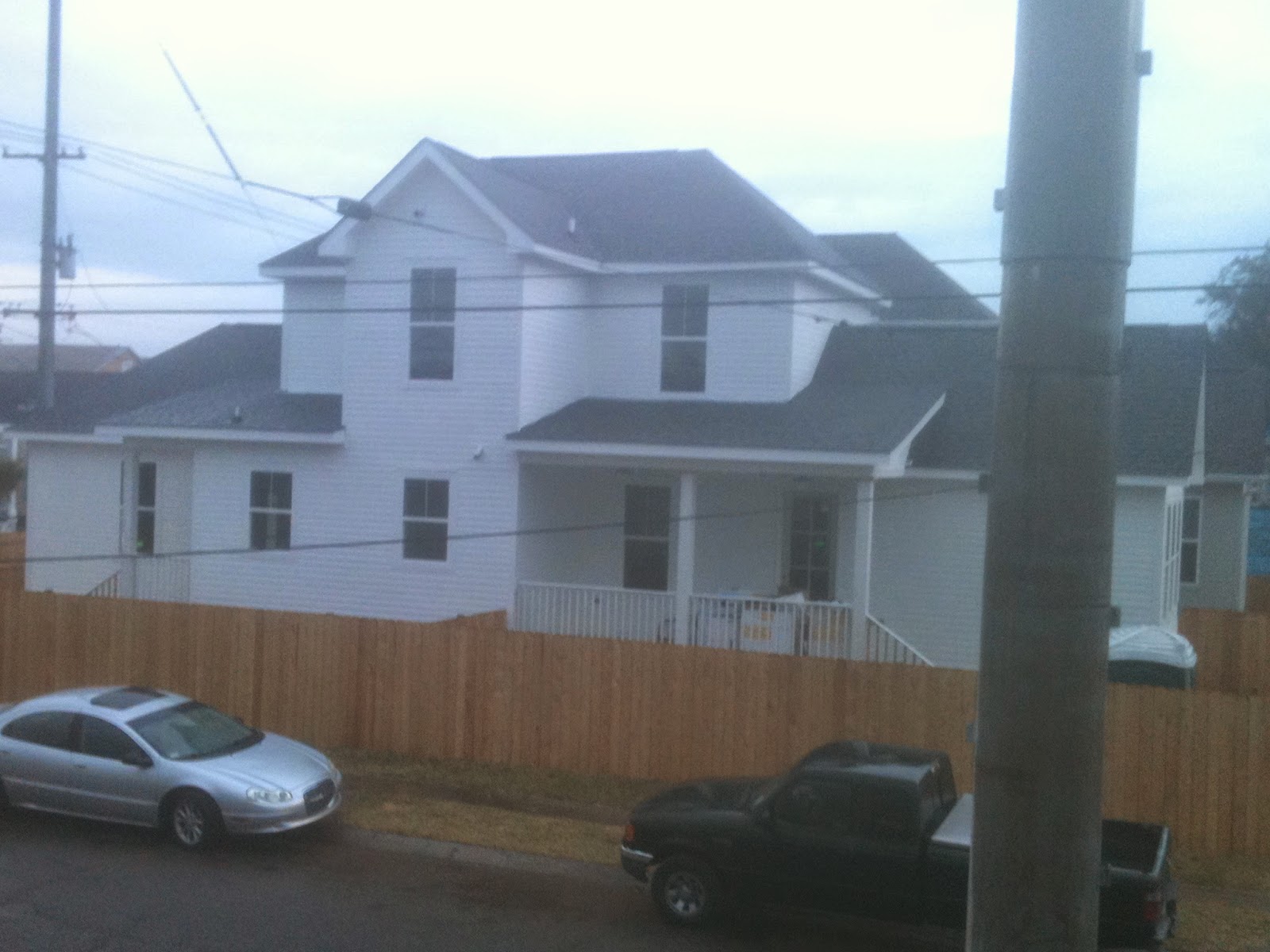